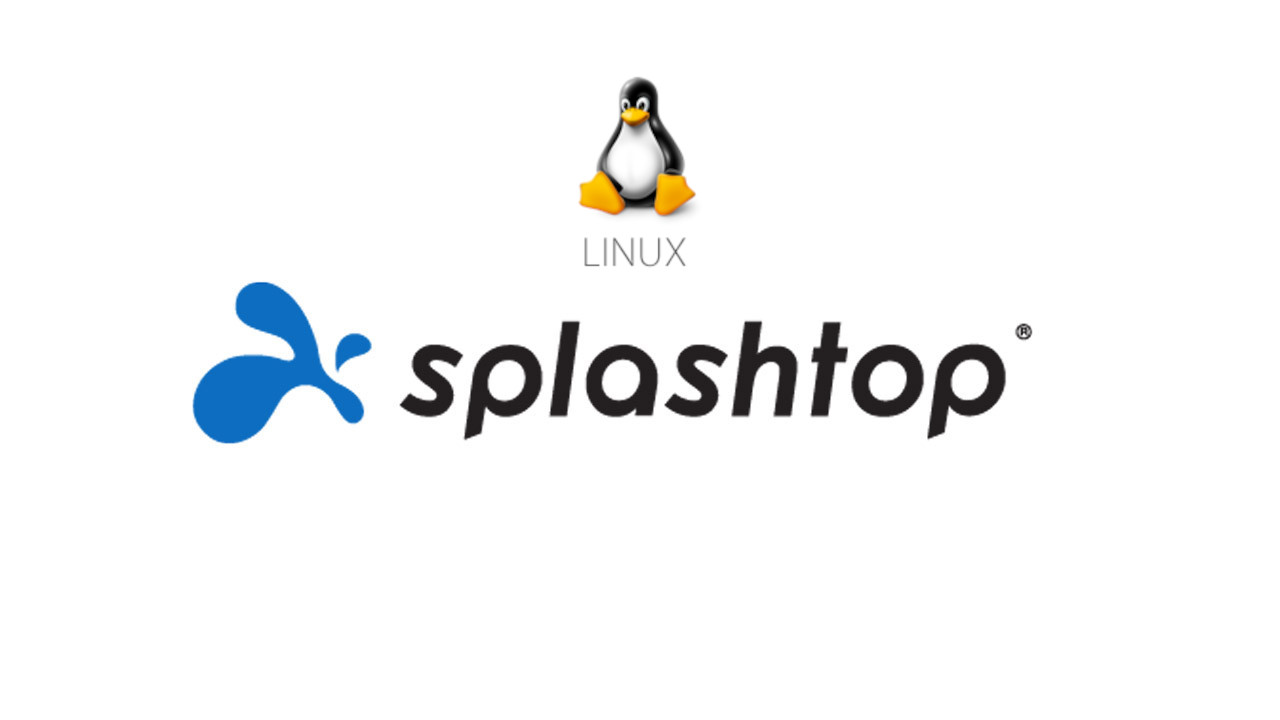 Splashtop is a remote support software that enables remote computer access for IT support included in several RMM (Remote monitoring and management) like NinjaOne.

Unlike “Splashtop for Business”, “Splashtop for RMM” is not available for Linux, but you can run it with Wine adding a “st-rmm://” protocol handler to your system.

Check this repo for all the needed: https://github.com/siddolo/splashtop-for-rmm-linux

If “System > Patches” is not available, you need to install a package called “System Patches” from “System > Package, Available package”.

This is a note on how to unlock the bootloader on a Huawei P20-PRO, in my case CLT-L09, equipped with HiSilicon Kirin 970 CPU without having a valid unlock code and without disassembling it.

But before, this is the short and sad story

A long time ago, the unlock code, necessary to do whatever the fuck you want with your device, was official given by Huawei if you request it. As of 25th July 2018, Huawei has closed this official channel.

Since you paid for your device, you have every right to tell Huawei to fuck off.

Currently, the only working solution is to use DC Phoenix & HCU Client which costs 19$ for 3 days access.

If in doubt, see this app.

UnityWebData1.0 is a standard of data file used by WebGL games.

It is loaded along with the game binary and contains some resources like shapes, 3D objects, sounds, and so on.

Besides these resources, it may contains the Il2Cpp metadata that is useful to simplify the reverse engineer of the WebAsm code.

This type of compilation, in which Unity compiles code specifically for a target platform when it builds the native binary, is called ahead-of-time (AOT) compilation. The Mono backend compiles code at runtime, with a technique called just-in-time compilation (JIT).

Popular disunity tool doesn’t handle this type of file, and binwalk or file(1) aren’t helpful this time, so we need another way to realize it.

We can use a UnityPack python library via this small wrapper. It will create a folder with some files, named “extracted”. This is the usage: